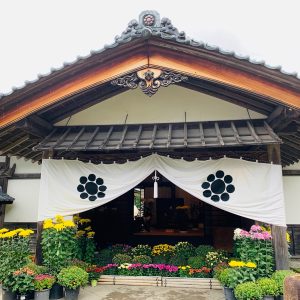 Of samurai and storehouses – Aizu Wakamatsu and Kitakata.

On the morning of Oct. 23, 1868, 19 young soldiers between the ages of 15 and 17 took their own lives on Mt Iimori in the castle town of Aizu Wakamatsu, Fukushima prefecture. It was the year after Japan’s military government had been overthrown and the Aizu domain, which rebelled against the new government, was under siege. The young soldiers, the sons of Aizu samurai who were members of the Byakkotai (White Tiger Force), had been forced to flee from… Read more »