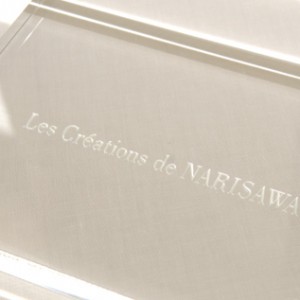 Hidden from street view behind an imposing silvery office building, Narisawa, which has three stars from Michelin, is unassuming. Featuring very little other than walls in plain white and dark wood, the décor is not merely minimalist, it is stark. But what is lacking in atmospheric embellishment is more than made up for by the beauty of the food served. It is not for nothing that chef, Yoshihiro Narisawa, once called his restaurant “Les Creations de Narisawa.” Upon being seated,… Read more »