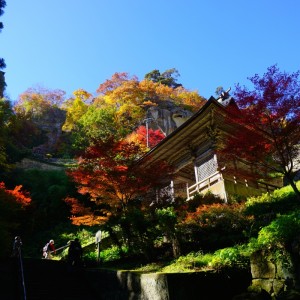 There are certain houses of worship that claim to be the site of a miracle or extraordinary phenomenon, inspiring awe in the faithful and cynical amusement in the unbelieving. Naples Cathedral – known in Italy as Cattedrale di San Gennaro — has a vial of the dried-up blood of Saint Januarius , a 3rd-century Catholic martyr, which is said to liquefy twice a year, including on his feast day. At Yamadera, a temple of Japan’s Tendai Buddhist sect in Yamagata… Read more » 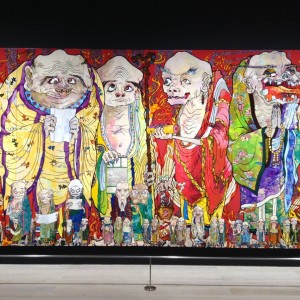 Takashi Murakami’s art works are a cornucopia of ideas, trends and art forms.  As I entered the exhibition space at the Mori Art Museum, I was immediately struck by the force of the huge psychedelic paintings on display. But it was only after taking a couple of breaths and slowly walking around that I began to see the intricate details of the densely packed acrylic paintings. Murakami brings together his own take on Buddhist and Zen iconography, Chinese art, “otaku”… Read more » 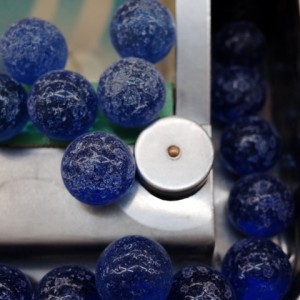 The fluorescent pink cherry blossoms look like they hang here all year round. This may be because at Rosemary, Tokyo’s only remaining Smartball parlour, the mood is eternal Spring. People come to revisit their youth, or bring their grandchildren to play. Local kids gather on their own. Families form crowds and egg each other on. For many, this original form of pachinko, the famed Japanese version of pinball, might seem like it’s from the steam age. Miki Egawa bustles up… Read more »